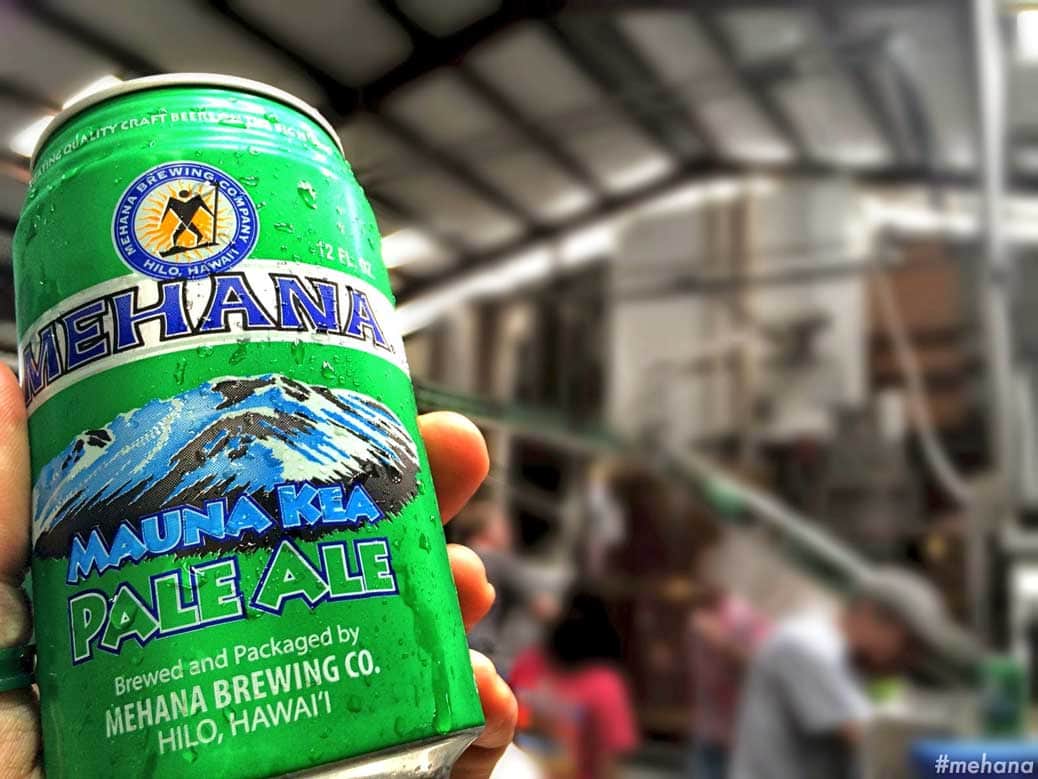 Their tasting room and gift shop are open most days from noon till closing. More information about visits and points of sale at the Hawai’i Nui and Mehana websites.

If you like exploring Hawaii by its very tasty micro brews, you cannot miss going to Waimea. The Big Island Brewhaus in Waimea just opened their doors, and they already have an impressive collection of beers for you to taste.

The Kona Brewing Company in Kona operates a very popular brewpub in Kona with good (pub) food and their own, Hawaii brewn, beers. If you want to go there for diner make sure to call ahead for a reservation to stay out of the waiting line that you can often find at their front door.