When it comes to conversations about Hawaii, O‘ahu tends to divide the room in half. Though it still harbors pockets of “old Hawaii” if you know where to look, it is by far the most developed island in the chain, with an international city on its shoreline and a population approaching a million people. Some shy away from it for its traffic and hustle; others appreciate its combination of urban and outdoor lifestyles.

Either way, there’s one thing everyone can agree on: O‘ahu is the most diverse of the islands, with a wide-range of people, landscapes, and lifestyles. From the city streets of Honolulu to the surf-inspired shores of Haleiwa, from the islands off of Kailua to the farm fields of Wahiawa and the agricultural valley of Waianae on the west coast, it’s possible to experience a little bit of everything Hawaii has to offer on O‘ahu. 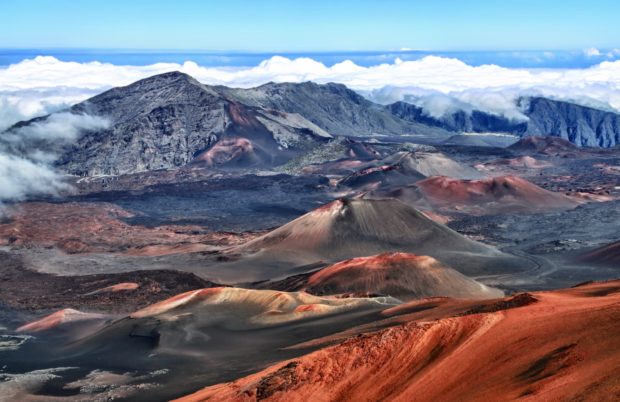 O'ahu? Maui? Or both? Plan your trip to Hawaii by comparing the activities, the volcanoes, the night life, the beaches, and the natural diversity

END_OF_DOCUMENT_TOKEN_TO_BE_REPLACED

O'ahu? The Big Island? Or both? Plan your trip to Hawaii by comparing the activities, the volcanoes, the night life, the beaches, and the natural…